The 6-day 2018 Vietnamese Agricultural Science and Technology Exhibition was grandly held in Longan Province, Vietnam from June 15th to 20th. About 600 companies from both domestic and abroad participated in the exhibition among them Taiho Optoelectronics has gained favourable effects by taking the high-end Zhirui series rice color sorting machinery. 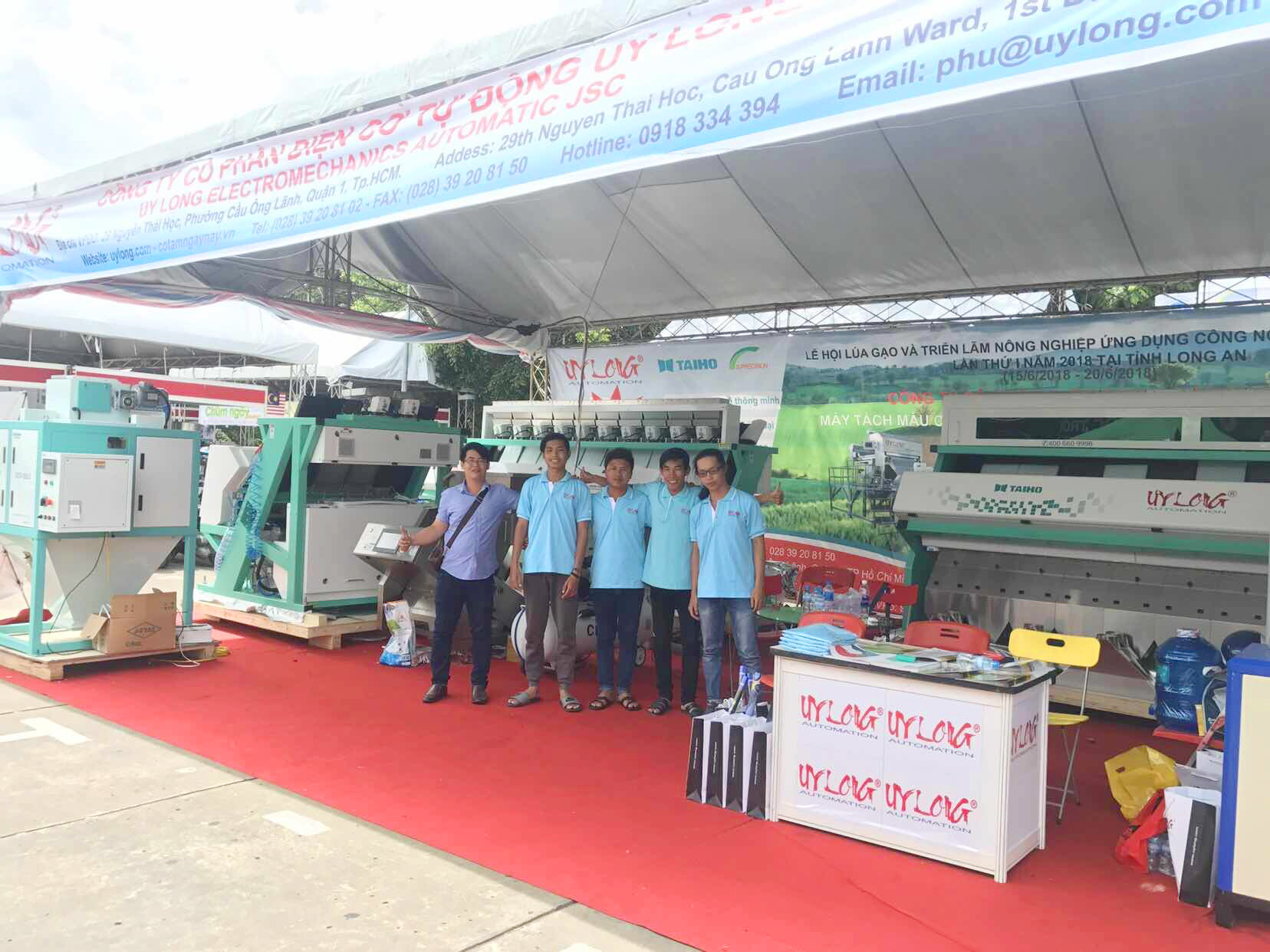 Adopting self-developed enhanced poly light source, Taiho optoelectronics high-end Zhirui series rice color sorting machinery can realize the output improved comprehensively and accurate rejection. The recognition accuracy of micro-shallow yellow can be up to 98% while the recognition accuracy of belly white can be up to 98%, and the net sorting rate is up to as high as 99.999%, which greatly satisfies the needs of different customers. The on-site sorting demonstration also received a good reputation from dealers, exhibitors and customers so as to cooperation agreements between customers and Taiho were constantly signed. 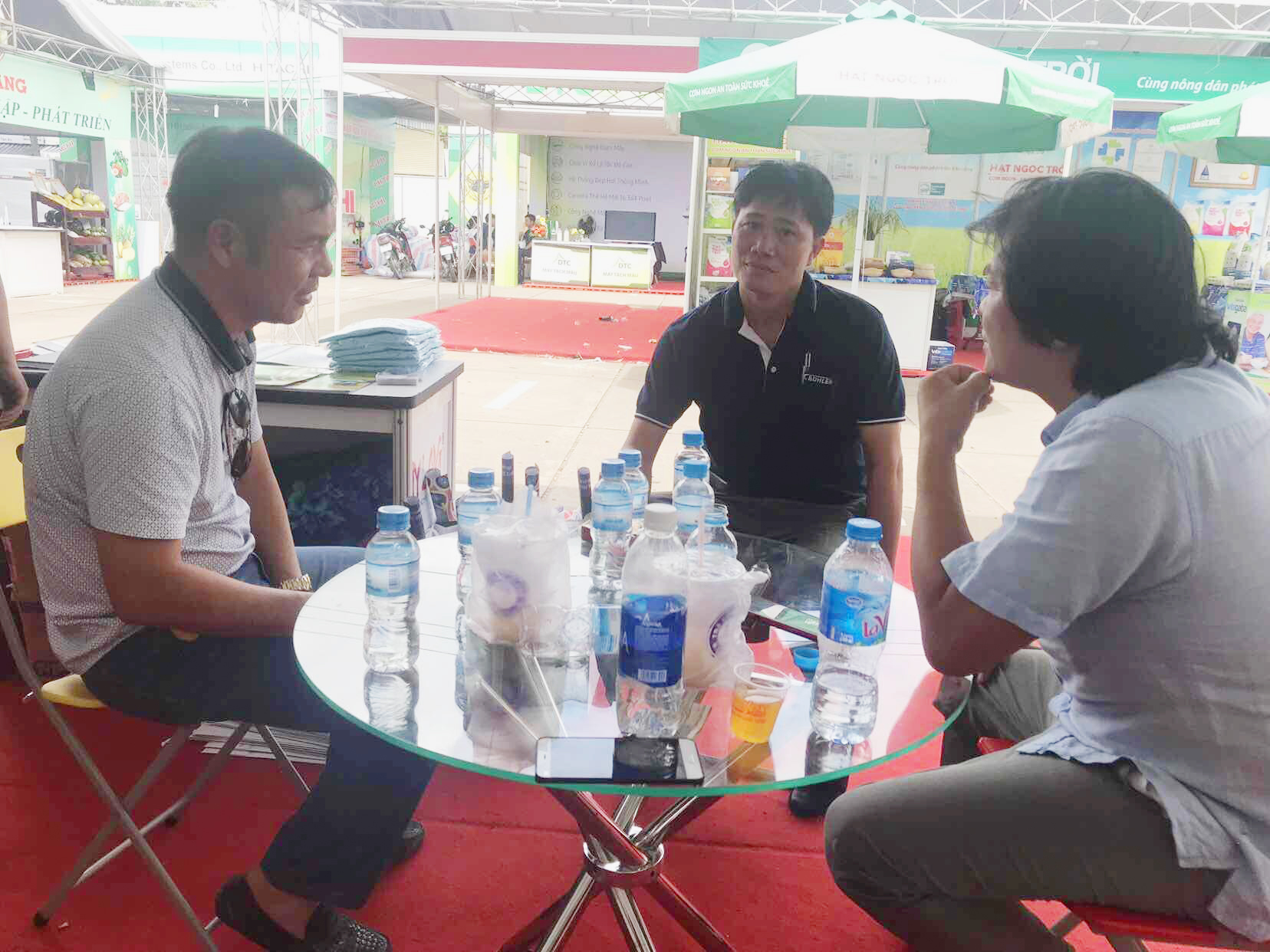 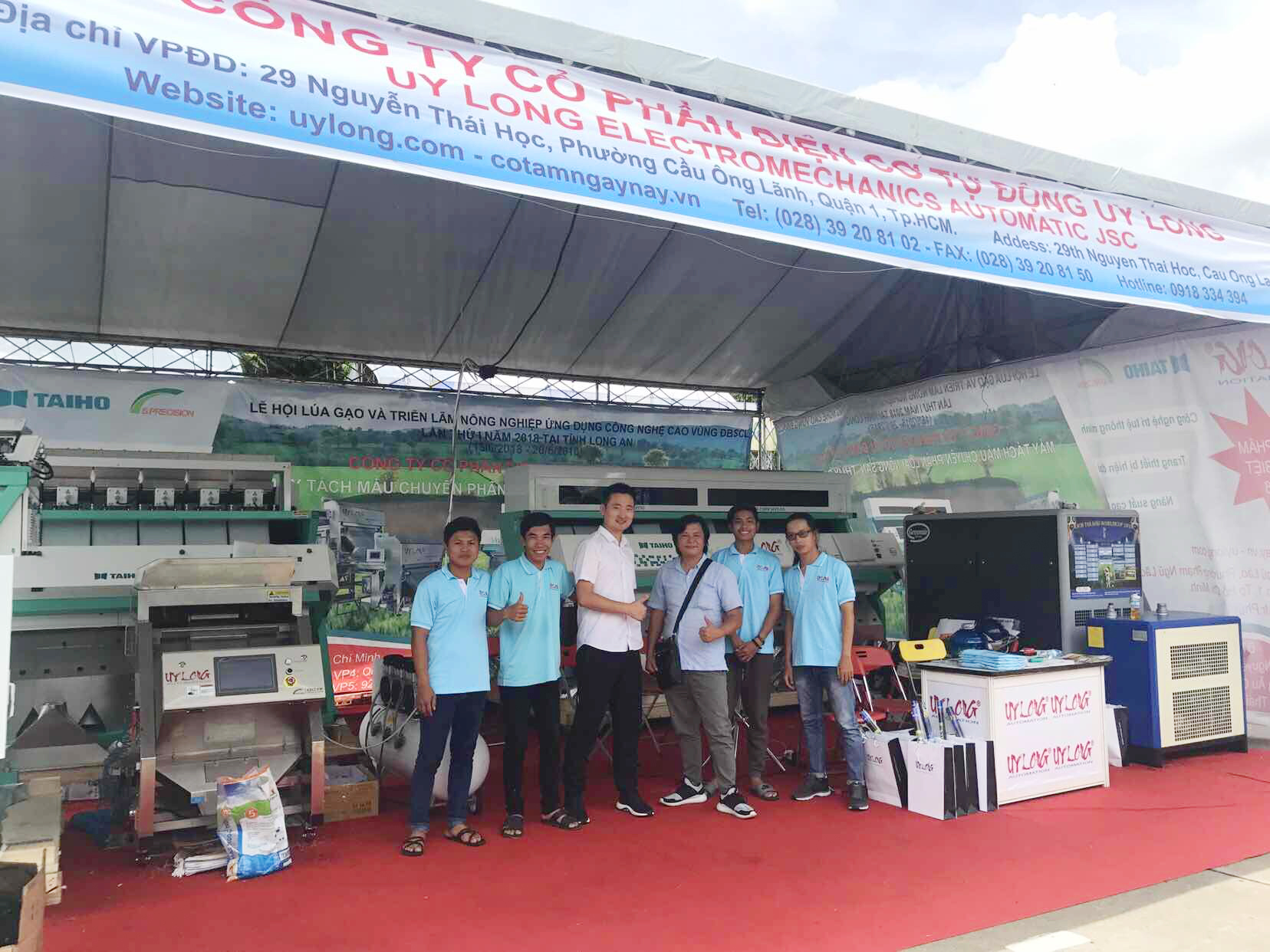 Agriculture plays an important role in both economy and social development of Vietnam. In order to serve the Vietnamese market well, helping customers develop markets and maximizing revenues, Taiho Optoelectronics has developed color sorting machinery for hundreds of agricultural products, such as corn, beans, tea etc. except rice color sorting machinery by continuous innovation for excellence.